The Summit that is hub for innovations and opportunities

East-Central Europe occupies an important place on the global map of innovative financial solutions; the estimated value of the sector is 2.2 billion Euro. According to Deloitte (Deloitte Report, FinTech in CEE, December 2016) Poland is the biggest FinTech market in Central and Eastern Europe, with an estimated value of €856 million. Warsaw, home to nearly 45% of startups in the country, is also a hub of financial technology in the region. The Global Financial Centres Index (GFCI) ranks capital of Poland as the 12th most competitive major Financial Centre in CEE, and 45th in the world. The ’Welcoming Innovation Revolution’ report by GE Global Innovation Barometer 2016 shows clearly that 83% of Polish companies are highly interested in new technologies.

Traditional financial centres (London, Frankfurt, Amsterdam) are transforming into financial innovation centres and stand a chance to consolidate their position even further. However, this transition period also represents an opportunity for new or less influential hubs, such as Warsaw. Furthermore, FinTech entities can benefit from the Innovation Hub programme by KNF which supports them in identifying relevant regulatory requirements.

According to research by Accenture , there are around 100 companies innovating the Polish FinTech. According to Deloitte , the market for financial technology in Poland is relatively innovative and open to new ideas. It provides FinTech vendors with a wide range of opportunities for launching original solutions. However, the technological awareness of customers is high, which translates into heightened expectations.

Today’s Poland is a “back-office” of London and hosts support and outsourcing centres of such international banks as Credit Suisse, UBS, Citi, BNY Mellon.

As a conclusion, according to the reports, in recent years Poland has become a regional leader in technologically advanced, pioneering solutions in the banking sector. 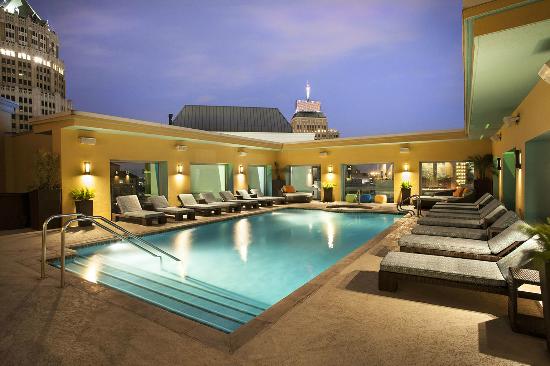